A Six Pack of Anesthesia 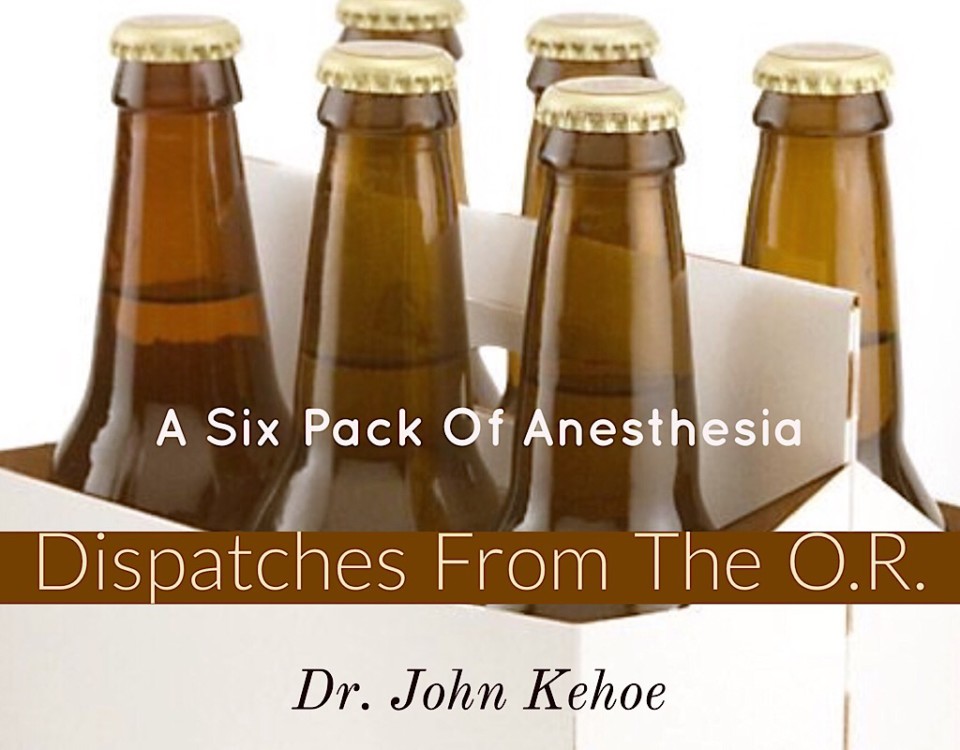 I received instruction in operating room behavior as a third year medical student. I knew how to scrub, glove, and gown, but hadn’t stood at the operating table, hadn’t seen my first operation until this moment. This was to be my maiden voyage into the unknown of the operating room, the OR.

I scrubbed for five minutes as instructed and followed the attending surgeon and chief resident into the operating room. The head OR nurse took control of me, watched everything I did, and corrected me along the way with hand signals. I stood back from the table, inconspicuous, out of the way.

The patient was a known alcoholic who had an acute abdominal condition. Something catastrophic had happened in his abdomen, most likely to his pancreas. He was brought to the operating room clearly drunk. He wasn’t an ugly drunk. In fact, he had a degree of charm about him as he verbally jousted with the operating room staff. “Hey, who are you, kid?” he asked me. I didn’t answer, of course.

He was supine on the operating table with his hands on his tense and board like abdomen. He had a small, defiant grin on his face as he winced when a wave of pain overcame him. Spittle dribbled out the corner of his lips. He was a happy drunk, but quite intoxicated.

Large intravenous lines had been placed in his arm veins by the anesthesiologist. He attached a syringe to one of the IVs and then pushed the anesthetic medication. I looked down at the patient who was clearly feeling the effects of the anesthesia. He arched his back, tried to sit up, and then blurted out ecstatically, “Man, I could use a few six packs of this.”

He slumped back on the table and his head turned to the side. He was out. The anesthesiologist immediately righted his head, slapped an oxygen mask on him, and pushed oxygen into his lungs for thirty seconds. Then he quickly inserted a breathing tube. Very smooth. Nice. Maybe I should be an anesthesiologist, I thought. How cool.

The abdomen was prepped, and the patient was draped by the chief resident. Then we all converged on the table. “Push your hips up against the table,” the attending told me.

It was a fast moving operation as the attending and the chief resident ran into bleeding problems and other issues that I couldn’t appreciate. It was a tense operation. The surgeons were focused and moved quickly. They commanded me to pull harder on the retractors, and I pulled with all my strength, part of the team.

They finished the business part of the operation, relaxed some, and then allowed me a privileged glimpse at the operative field and the patient’s diminished pancreas, most of which was sacrificed as a result of his prodigious alcohol intake. Alcoholic Pancreatitis.

A six pack of this….For all my experiences with six packs in my life (I was only a few years out of college), the words would never be the same after my experience with this patient. Six pack became a new currency unit, a new measurement for imagined or experienced pleasures. 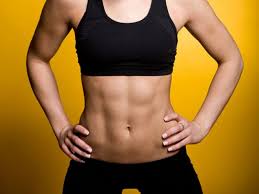 We all have ways of measuring our world and our experiences. And I had just learned how a confirmed alcoholic, a big time boozer, and a royal lush orders his world and measures his pleasures.

The patient would awaken to a world of postoperative hurt that no six pack can remedy. I wondered about his future, yet appreciated a new understanding of six pack as a unit of measurement.

So there it was–my long held OR virginity vanquished, scuttled by a happy drunk who lost the greater part of his pancreas due to his excessive drinking. As charming and seemingly funny as this patient was, it is doubtful that hedonists and epicureans would quantify their cultivated pleasures so crudely.

And chaotically swirling around the operating room at the same time were currents of pain and pleasure, misfortune and humor–a strong cocktail of captivating events and raw emotions. Interesting…very interesting.