Which is why the recommendations of the American Cancer Society (ACS) and the United States Preventive Services Task Force  (USPSTF) put forth these last few months were so troubling. All basically called for a slowdown of our mammography use.

Basically, they told the women of America that they were being overmammogramed, overbiopsied, and overfrightened. 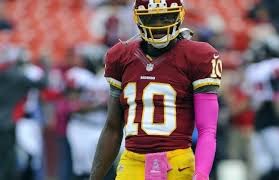 The ACS made their announcement in the middle of Breast Cancer Awareness Month. Maybe we don’t have to be so aware anymore. Maybe all the NFL football players won’t have to wear pink in October.

Nothing succeeds like success. Or so I thought until I heard these new recommendations. Whatever synergistic combination of factors have taken us to where we are, why fiddle at this point with the formula? Yes, I appreciate all the arguments about cost effectiveness, death reduction outcomes, unnecessary procedures, emotional stress, etc…. And I understand that science and policy should not be determined by anecdote 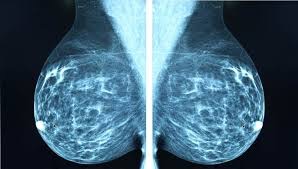 mammography), who is to say how this will or will not impact other components contributing to our success. As nobody knows how each component was historically constructed in an organic and spontaneous fashion over the last decades, who can predict that weakening one of the pillars of our success will not impact further success or progress?

This new assault on mammography seems an attempt to be too fine, too scientific, too evidence based while seeming to ignore that there is another world of concerned patients and providers out there confronting the disease without concern about the cost effectiveness or the downside of a diagnostic test that they perceive can make a big difference to any individual,

I am all for reflecting and fine tuning our methods in a scientific and evidence based fashion. I just don’t feel that now is the right time for this.