The Youth Movement: Women In Danger 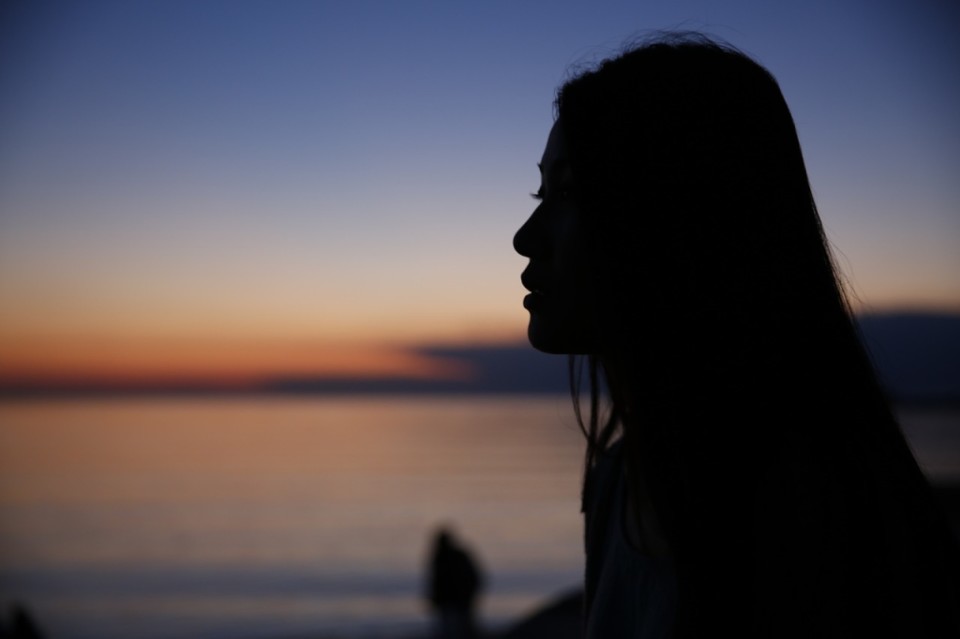 I guess nobody could have scripted this…..two young patients with big problems coming into my office within minutes of each other. Just one of those days.

The first had a bad cancer. Everyone who saw her in different disciplines (medical oncology, radiation oncology, other surgeons) had the same uneasy feeling in treating her. A pregnancy had complicated her treatment. Out of this very depressing episode came a beautiful child that the patient brought in a few visits back.

She had a mastectomy after a number of courses of complicated chemotherapy. There wasn’t much response to the chemotherapy. The cancer seemed to be growing before our eyes. Collectively, we decided on a mastectomy and the cancer was even worse than we thought. We had no illusions about clearing it. She desperately needed radiation, probably more chemo.

And then she started fighting with her insurance company. Big deductibles and she had to move to a hospital setting to start the chemotherapy. She hardly had any chemotherapy, just a single course, when she noticed new nodules on her chest wall. She noted them on a Tuesday, just a few days ago. Just like that. They weren’t there one day and now they were, like they had been there all along.

Not good. Desperate calls were made to the other treating doctors. We have to do something. All I could think about was that cute child….The patient was in her thirties….She was frightened. I was scared for her…. 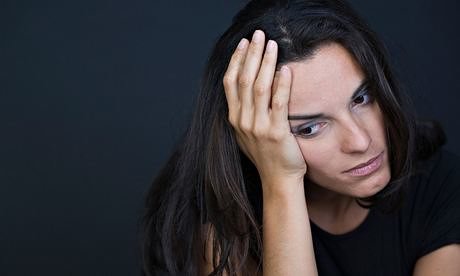 That was enough until a patient in her forties walked in with a BRCA mutation. We had ordered the test. She had a mother who developed breast cancer in her forties. This young patient did not have breast cancer, but she might as well have had it. Her lifetime risk of developing it was astronomically high.

I did my best to explain the test and her options. She listened intently. She had made up her mind before I had brought up the most radical solution. She wanted a double mastectomy. She seemed certain of herself. I stopped talking, wanted a pregnant silence to give her time to contemplate all this. She was stoic, but I could somehow feel her crumbling.

We walked out of the room to set up the plastic surgery, the reconstruction. I couldn’t see her crying, but could feel her do so. She caught herself, went in to talk to the staff about a plastic surgery referral. She was as calm as she could be by the time we entered the room…. 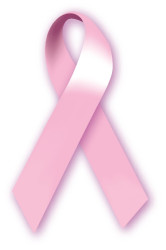